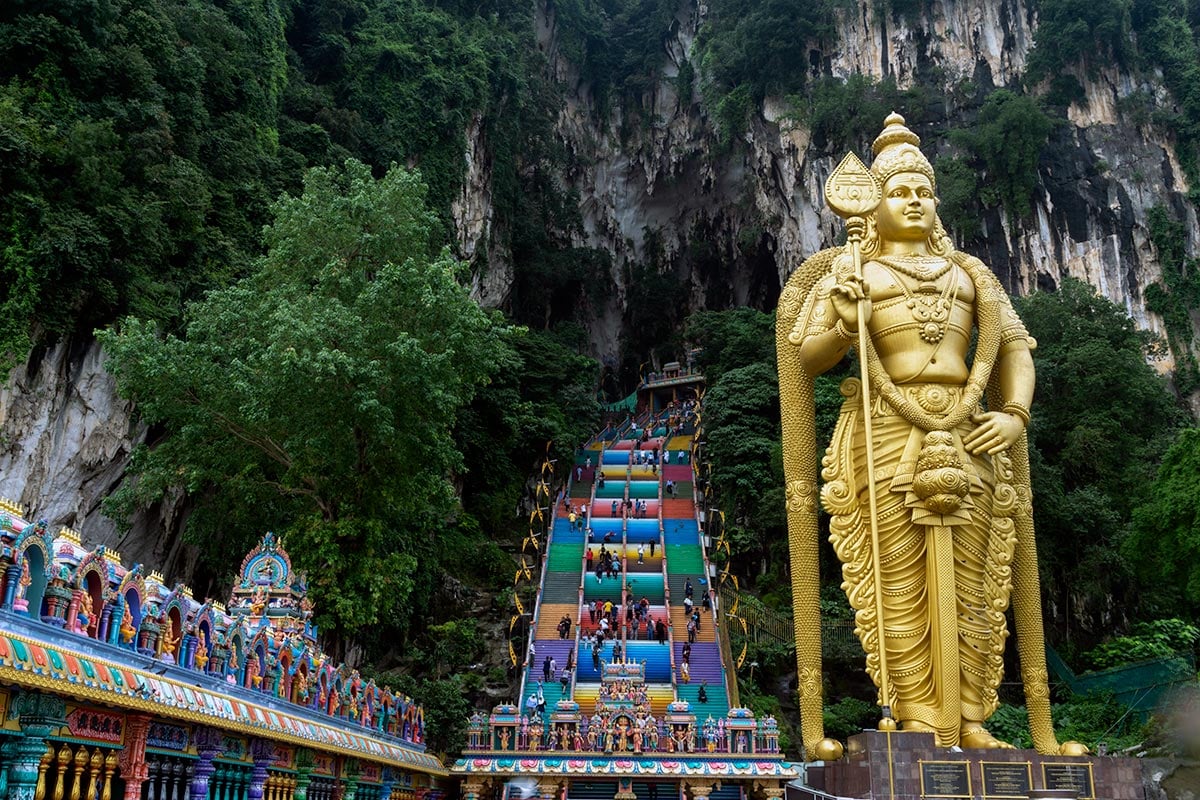 Batu Caves means limestone caves consist of a series of 18 Caves. Temuan Indigenous people initially used this cave as a shelter and rest area as they hunted around the cave area. Estimated the ages of the caves between 306 to 506 million years old. It takes its name from the Sungai Batu (Stone River), flowing past the limestone hill.

According to history books, Mr. Kayoroganan Pillai (the head of south Indian laborers) had a dream. The mother of Lord Murugan told him to build a temple for her son Lord Murugan. As a very devoted Hindu, he felt very honored and determined to make it a unique temple. During the process of finding the right place to build a temple, his friend recommended Batu Caves.

The form of Vel, similar to Tamil ancient spears associated with Lord Murugan, impressed him to choose cathedral caves. He also likes the main caves situated about 100 meters from street level to protect the temple from the flood. The height of the caves also aligns with the concept the highest you are, the closer you are to the gods. The main caves are about 250meter long and 150meter tall, able to hold huge visitors during the Hindu festival.

As a result of K. Thamboosamy Pillai commitment to Lord Murugan temple, Batu Caves temple becomes the most popular tourist attraction in Kuala Lumpur. Indeed the most prominent and most prosperous Hindu temple in Malaysia. It also served all the Deity for Malaysian Hindu.

It took three years and cost about 2.5 million Malaysia Ringgit to build the tallest Lord Murugan Statue in the world. Lord Murugan statue height at 42.7meters from street level, the unveiled official ceremony was lunch on 31st January 2006. Today, the deity becomes the icon of Batu Caves.

The history of the staircase started in 1920 when the crude steps were built. In1939 a two-way flight step was constructed to support the devotes climbing to the main cave. In August 2018 they added another two-way flight with rainbow paint. Today the staircase has been recognized as the world magnificent staircase.

The Thai Poosam is celebrated in honor of Lord Muruga in Tamil month Thai in the Posam Nakchatiram. Usually, happens in January – February. Thaipusam is a day to celebrate Lord Muruga. He was created from divine sparks emanating from the third eye of Lord Siva. He was designed to end the evil-doing of the Asuras who were tormenting the Devas and the celestial being. During the festival, tourists can witness the devoted Hindu carry the Kavadi.

The whole process of visiting Batu Cave, including traveling time, takes about 2 hours. Instead of only doing one activity, tourists can combine with another tour such as

No specific time but avoid visiting during Thaipusam Celebration. 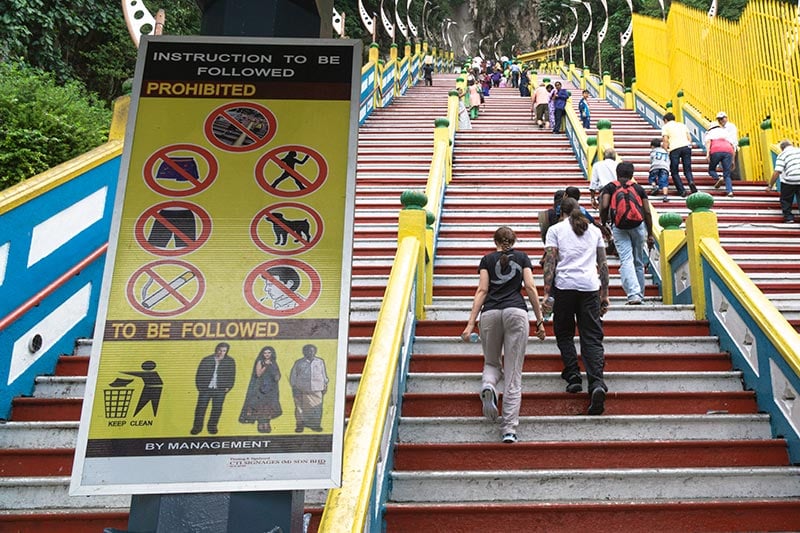 All visitors must wear modest clothing covering the whole leg until below the heel if they plan to climb the rainbow step or visit the temple. Tourists can use Pario, a towel or a sarong. Pario rental is available at the steps entrance. No short pants or mini skirts are allowed.

How much is the entrance ticket?

Entrance is free, but tourists are encouraged to make a donation to support temple activity and maintenance.

Only fully vaccinated visitors are allowed to visit Batu Caves. In addition, all visitors must wear a face mask and practice social distancing.

No longer available since January 2019.

Find out list  One Day Trip from Kuala Lumpur 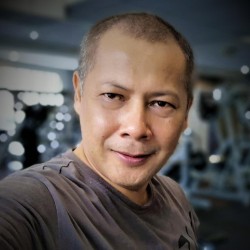